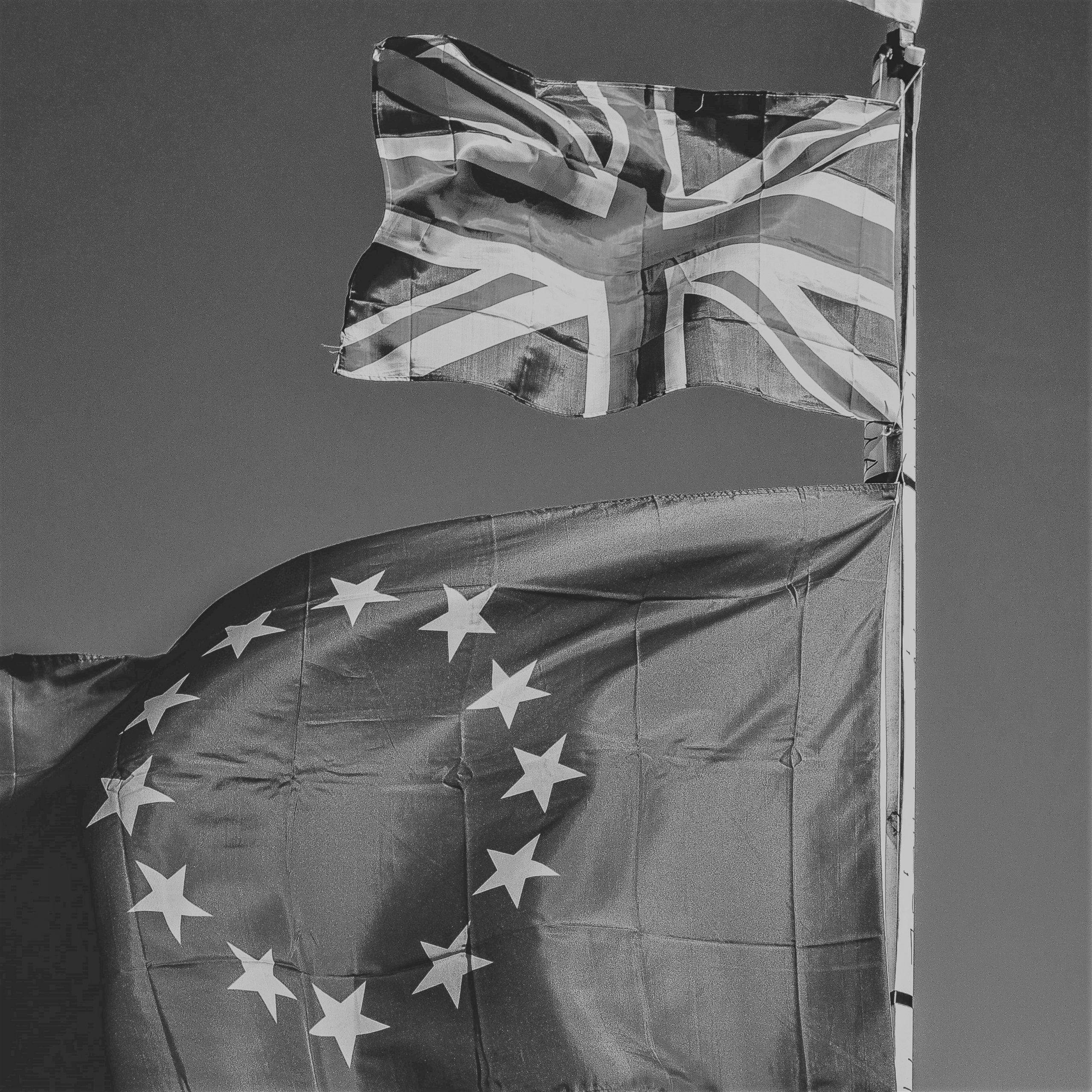 After withdrawing from the EU in January 2020, the UK’s Brexit transitionary period ended on 31 December 2020 and concluded the UK’s separation from the EU.

The impact of Brexit on family law has been substantial, and one matter in particular, is the subject of cross border relocation and abduction of children. Where once parents had certainty and clarity in respect of international law where a child had been taken overseas, a robust position once relied upon is no longer in place.

So, what now for children abducted and taken overseas; well, we first need to consider what families in the UK previously relied on to prevent and stop children being abducted.

Rules under the European Union

The main Regulation under EU rules that deals with the movement of children within the EU is the Brussels IIa Regulation (“BIIa”). It applies to all member states except Denmark, who have chosen to opt out of it. This Regulation, in respect of international child abduction, aims to ensure that children wrongfully removed or retained within member states of the EU are promptly returned to their country of residence.

It provides a necessary framework for all signatories which could be relied upon across jurisdictions, however, since the end of the transition period, this Regulation no longer applies to the UK.

Do we have alternative rules?

Fortunately, the UK is party to both the 1980 and 1996 Hague Conventions and these continue to apply where BIIa does not.  They only apply to children until the ages of 16 and 18 respectively where appropriate.

The 1980 Hague Convention is generally relied upon where a child is abducted to a country outside of the EU and the main provisions of the Convention have been incorporated into the law of the UK. The 1996 Hague Convention provides additional measures to the 1980 Convention and aims to protect children in international child abduction cases.

Notwithstanding these Conventions, the UK has lost some protection previously afforded under BIIa and the main differences are dealt with below: –

Under BIIa, following a move to another member state, the child’s country of residence remains in the ‘left behind state’ for the first three months. Therefore, if a child is moved from England to Germany, the child’s country of residence will still be England for the first three months of the move. This, unfortunately, is not set out in the Hague Conventions and there is no corresponding provision for when a child is abducted, but there exists one for if a child has been moved legally.

BIIa requires the court to apply the most expeditious procedures available under national law to deal with an application for the return of the child within six weeks, save for in exceptional circumstances. The 1996 Hague Convention does not have a time frame in place, which raises concerns that cases may not be dealt with as promptly as they previously were and therefore children may be kept for longer in the abducted country. Furthermore, with Covid-19 having exacerbated delays within the judicial system, it will be critical to see how cases are now dealt with.

Under the 1980 Hague Convention, the court is not obliged to order the return of the child if it would expose the child to “physical or psychological harm or put the child in an intolerable situation”. Under BIIa however, the return was allowed so long as sufficient measures were in place to secure the protection of the child after the return. Now, as there is no requirement for the child to be returned even if there are protections in place in the returning country, the child could be kept indefinitely in the country it has been abducted.

If you are concerned that your child is at risk of abduction, you should immediately seek legal advice and consider making an application to the court.  As to practical steps, do consider where your child’s passport is, as this can often be a key determining factor as to the urgency in a matter. The issues relating to child abduction can be complex and we strongly advise that you seek legal advice immediately where your child has been abducted from your care, our Family Law Team can be reached on 020 3988 2020.

This post is intended to be a guide for clients and other interested parties. The information is believed to be correct at the date of publication but should not be relied upon as a substitute for professional advice. No responsibility can be accepted by us for loss occasioned to any person acting or refraining from acting as a result of any material in these publications. 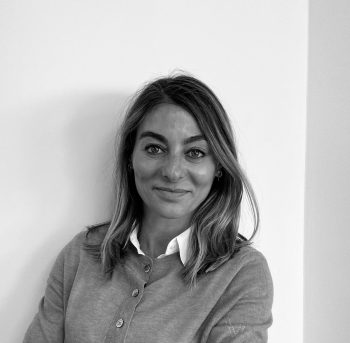 We use cookies to improve your experience of our site and the way we communicate with you. Learn more and see your settings in our Cookie Policy.